We have all experienced such moments when we rarely had the chance to hear other music. Bollywood is not only famous for its movies but also for its colorful songs. These are based on different subjects and fans love them a lot. Songs are key to success for any movie in this desi cinema.

So, here I am going to share the 10 Best Bollywood Wedding Dance Songs. So, you can play and dance to them at weddings. Even you can learn some moves by watching the videos as well. If you want to sing these songs by yourself, then I must recommend you to visit lyricsgem to learn lyrics.

No matter what class or family you belong to, everyone loves Hindi music. So, without any kind of discrimination, this industry has never failed to entertain people. That is one of the reasons why people love this cinema and always prefer it for entertainment. 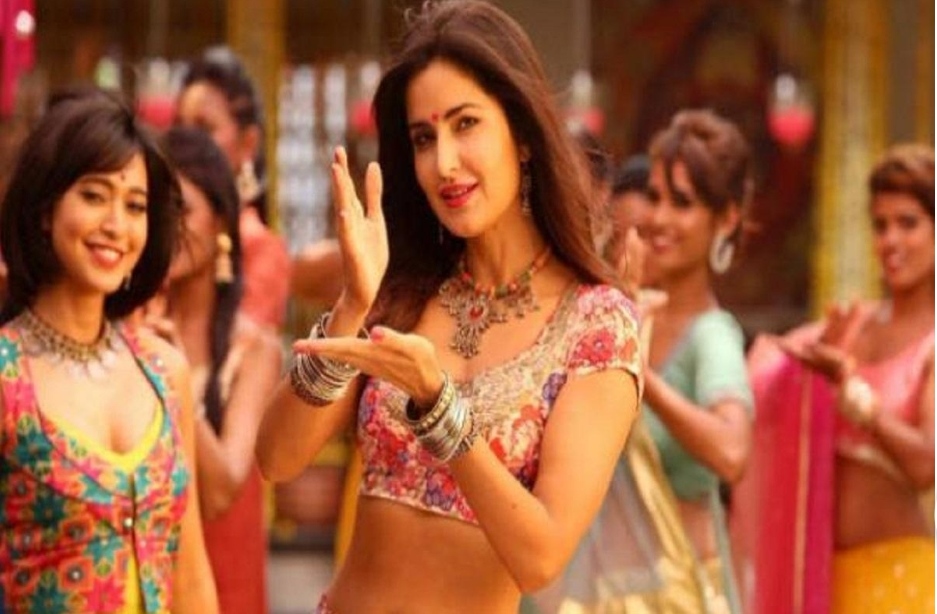 Mehndi Laga Ke Rakhna song is specially dedicated to the Mehndi events. You can watch the video of that song to learn the dance steps. It is quite amazing and still, people are loving this song. You can add this to your queue in the list of wedding songs.

You need music that can boost your energy and compel you to dance to it. So, Punjabi songs and music have that capacity. Sadi Gali is a Punjabi song from the Bollywood movie Tanu Weds Manu. It was picturized on Kangna Ranaut.

It is full of energy and beats that might help you to stand up and dance. There are some interesting dance moves in the song that you can also learn by watching the video.

Bole Chudiyan is another song that itself based on the wedding event right in the movie. It is from the film Kabhi Khushi Kabhie Gham. It is sung by Alka Yagnik and picturized by Kareena Kapoor and Hrithik Roshan. It is again one of the super hit songs in the history of Bollywood.

Punjabi Wedding Song is a song from the film Hasee Toh Phasee. This song was picturized on Parneeti Chopra. There are some amazing dance moves and energetic music that forced me to add this song to the list of Best Bollywood Wedding Dance Songs.

Saajan Ji Ghar Aya can be the best option for someone who wants to compel guests at the wedding to dance. It is a song from the film Kuch Kuch Hota Hai. It is performed from the side of the groom. It is picturized on the most famous and prettiest actress Kajol.

Geenda Phool is another Hindi song that I have picked from the famous movie Delhi 6. On this music, Sonam Kapoor has shared her energetic dance in the movie. Along with here Abhishek Bachchan. The movie was released in 2009.

Although the title ‘Dilli Wali Girlfriend’ does not look like a wedding song, however, it is a wedding song. Even the performance of the song was amazing. Further, you can learn that performance to entertain the guests and family at the wedding.

Radha is a song from the movie Student of the Year. It is one of the most famous songs from that movie and crossed millions of views on YouTube and fans admired the performance as well. So, it can be a good option for you to play in the event.

Mauja Hi Mauja is a song from the movie Jab We Met. It is a Punjabi song but the film is in Hindi. It is specifically picturized on the leading cast of the film. But this is one of the best choices for those who are looking for some fast songs to dance to them.

Desi Girl is picturized on NRI Grooms and it is from a movie known as Dostana. It is a full Hindi film and there is a little touch of Punjabi in the lyrics of the song. So, you can also add this or ask your DJ to play this song.

It is nice to enjoy special moments. At the events of marriage, people love to dance and enjoy the event. So, Bollywood Wedding Dance Songs allow you to enjoy such kinds of events in a better way.

What do People Say about Tekken 3 Game for Android? 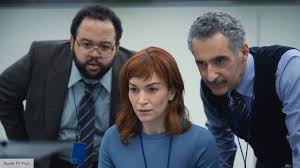 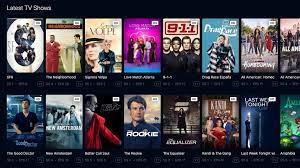 HuraWatch Free Watch and Download Movies Is It Legal? 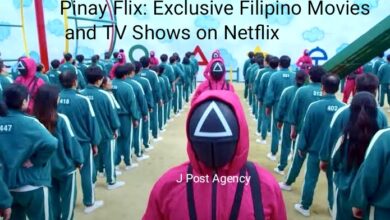