Power banks have become part and parcel of our lives. However, there are quite a few issues in using Power banks. Today, we will cover these common issues faced by Power Bank users and also help you understand why they occur.

Why is my power bank charging slow?

The Power bank can charge slowly due to various reasons like an improper wall charger, low-quality charging cable, simultaneous use of the Power bank, large capacity, or reduced efficiency.

Getting a genuine power bank from bestbargains.lk such as Baseus, Anker or Xiaomi can help avoid most of these issues.

We will go into the details of all these causes below.

The lower the efficiency of the Power bank, the longer it will take to charge. It means that an older Power bank that might be nearing the end of its lifespan will take longer to charge.

These are the five reasons your Power bank might take too long to charge.

Why is my power bank bloated?

Your Power bank is bloated because of excessive current being supplied to the Power bank.

Wondering how that happens?

We will explain that below.

If you look at the composition or the construction of the Power Bank, you will realize that it consists of cells that store the charge.

Every cell can store only a predetermined amount of charge. If you go on supplying the charge to the battery, there will be too much current inside the battery’s cell.

The excessive current will, of course, produce excessive heat. Also, it won’t necessarily be stored in the cell since its capacity is limited. In addition to the heat, it will also release gasses due to the materials from which the cells are made.

The heat and the gas will cause the cell to expand. As you might have heard, solids expand on heating. That is why the cells will expand because of excessive charge. When that happens, the Power bank will become bloated.

It is better to avoid using that power bank and stop charging it immediately as there will always be a risk of thermal runaway (power bank catching fire).

Why is my power bank making noise?

Usually, when current passes through any wire or component, there is always vibration. In technical terms, it is also known as resonance. However, most circuits are designed so that this resonance is pretty small and therefore not audible to humans.

However, due to extensive wear and tear, the vibration might increase so much that it can become audible to people.

Another reason the vibration can become audible is because of the poor quality of the Power bank or a manufacturing defect.

If the noise is negligible and not increasing daily, you can still use the power bank, but the efficiency will not be the same. On the other hand, if you notice the noise increasing, it is better to avoid using that power bank since the vibration increases the chances of a thermal runaway.

Why does my power bank drain fast?

The reasons why a power bank can drain fast include fast charging, charging cable always being connected, damaged battery, excessive charge, and discharge cycles. We will go into the details of all these reasons below.

Many Power banks today support fast charging. They not only get charged faster but also charge the gadgets at a faster pace. The faster-charging capability ensures that the current will travel faster, and therefore the Power bank will lose charge quickly as well.

However, this isn’t necessarily a disadvantage. It means that your gadgets are being charged quickly as well.

Current needs a complete circuit to flow. If the charging cable is always connected, the circuit will be complete even if no devices are connected to the Power bank. Due to the same, there will be a drain current. Since the circuit is complete, the current will flow, and the Power bank will get discharged.

The Power bank’s capacity depends on the cells holding the charge. When the battery is damaged, at least a few cells will have a high drainage current. In that case, it is common for the Power Bank to get discharged.

Each power bank is designed for a certain number of charge and discharge cycles. Usually, this number is pretty high, like 1500 or even 5000 in some cases.

However, as the power bank approaches this number, the drainage current will be high, and the battery will be nearing its end of life span. In that case, the battery can indeed get discharged quickly.

Why does a power bank explode?

Inefficient circuits cause thermal runaway. It can be an inefficient cell or connections between the cells.

Whenever the cells or the connections are inefficient, a large amount of heat will be generated on the current passage. Once the temperature reaches a critical point, the cells can combust, leading to a fire.

When opposite terminals are connected, the electrons start jumping between them, leading to sparks. The sparks can indeed make the entire Power bank catch fire.

You can avoid both problems using a high-quality Power bank rather than the cheapest one.

Now that you have gone through our guide, you know more about the common issues faced with power banks and how to avoid these issues.

It is now time to use these power banks to their fullest by avoiding the mistakes an average power bank user makes.

When Should You Get Your Carpet Cleaned?

Which Mattress is Good for Health: Docs Suggestions 2022 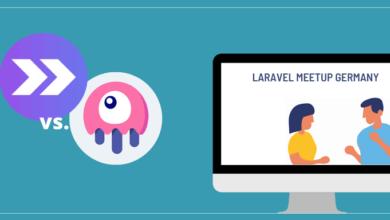 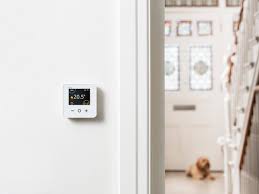 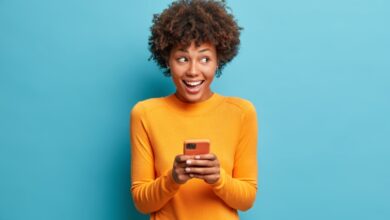 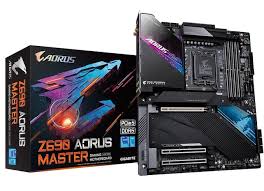