To have the system function normally, a software system can be either vertically scaled or horizontally scaled. This depends upon the software architecture which requires careful planning and studying of the requirements and the existing infrastructure.

In this post, we shall see both ways how software can be scaled.

In the vertical scaling strategy, there is only one instance of the software application. This instance is responsible for every software action. But how do cope with the increasing workload? This is done by increasing the resources of the system. Do you want more memory? Add more RAM. If you want more storage, add more hard drives. Need more compute power? Add in more cores to accommodate for the needed computing power.

The issue with the vertical scaling strategy is:

In a horizontal scaling strategy, a single system is broken down into multiple instances of the same systems. In Horizontal scaling, more and more nodes of the same system are configured and brought to life. Incoming requests are directed to the nodes and the load is shared. Suppose you have a system that accepts user requests and produces a response. As the load increases, another instance of the application is added. Hence the load is divided into two systems. If now workload further increases, another instance of the system is added, dividing the load among three systems.

Every time a new instance is needed; a new container is started. There are templates that can bring up as many instances as needed. This operation completes within minutes. Now if the load comes down, excessive instances can be brought down as well.

Docker is one of the most widely used containerization technology. Docker comes with its registries as well as external repositories such as JFrog to provide ready-to-use Docker images.

Any software application has certain features. These features include reading and writing to databases and other resources. If we break the system into smaller chunks or services, we will have smaller and simpler systems. Now suppose you have a system for video streaming. You break the system into user registration and video streaming. Here users are not frequently coming in, hence user service can be lightweight. The video service is more in demand and hence can occupy more resources.

Which Scalping Strategy is For You?

Depending upon your application, you have to come up with a scaling strategy. Some strategies can work for one use case but not for others. Below we list the goods and bads of horizontal scaling:

All Your Questions Answered About Online Bookkeeping Services

Why Do You Go With The Spices Mesher To Buy Via Online? 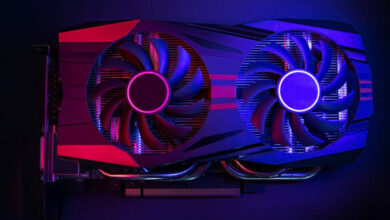 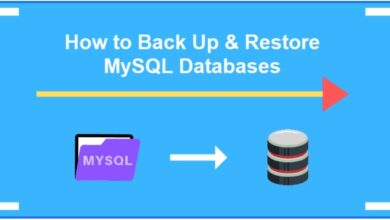 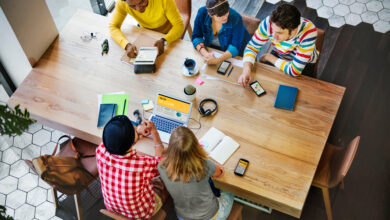 6 Things Required By Your Web Designer Before Building Your Website 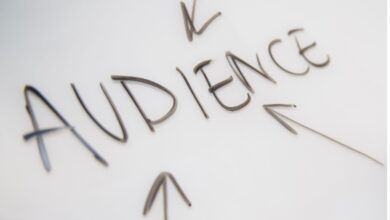 How to Grow Your Audience? Tips for OTT/IPTV platforms