Passive income may be generated by the use of particular cryptocurrencies to validate transactions on the blockchain network, a practice known as crypto staking. Staking and crypto mining are two separate things, yet they both have the potential to outperform traditional savings accounts in terms of returns.

The basics of crypto staking are simple, despite the complexity of the nomenclature. Many new online exchanges are attempting to make cryptocurrency investing easier for the average person.

An Overview of Crypto Staking

The technology underpinning cryptocurrencies relies on crypto staking to function properly. Why should you get a grasp on this concept? Well, it is helpful to have a fundamental understanding of what makes blockchain networks decentralised and how they operate. This knowledge is essential for mastering the concept of staking and learning how you can use it to your advantage.

The decentralisation of cryptocurrencies means there is no central authority, such as a bank, to verify new activity and ensure that it is consistent with computers’ historical records throughout the network. Rather, people contribute “blocks” of recent transactions to be included in an immutable chronological record. Transaction fees are paid in crypto to those who approve the new blocks.

Older blockchains such as Bitcoin don’t have staking options. Instead, they rely on a proof-of-work mechanism to verify blocks. PoW essentially means that whoever works the hardest gets the right to validate the most blocks, hence mining the most bitcoins.

But this is not particularly fair and not environmentally friendly at all because the ‘hardest working’ is the person with the biggest computer that consumes the most power. In fact, there are whole mining farms where people put together hundreds of top-spec computers just to secure that mining reward. It’s almost impossible for a regular person to compete with that.

Staking came into the picture as an alternative validation method. It evened out the playing field (somewhat) and reduced the demand for expensive equipment and electricity. In order to encourage fair play, users who propose new blocks or vote to accept new blocks put part of their own crypto on the line. Proof-of-stake protocols give validation rights not to the person with the best computer, but to the one who stakes, i.e. risks, the highest amount of money.

A user’s chances of receiving transaction fee incentives increase as more money is at risk. It’s possible for a user to lose part of their stake if their proposed block contains false information, which is known as “slashing.”

Multiple people are selected for each validation, and different networks employ additional rules to make sure different people are chosen each time. This ensures that no one is ‘hogging’ the validation rights.

For example, staking is now enabled by default for most persons holding the Algorand blockchain’s native currency, Algo, on Coinbase, the United States’ biggest crypto exchange. Users can expect a yearly percentage return of four percent, according to Coinbase. Staking is also supported by cryptocurrencies Solana and Cardano, among others.

However, staking is not available on all cryptocurrencies. As we mentioned previously, Bitcoin, by far the most valued cryptocurrency, is one of the cryptos that can’t be staked. This feature is just not built into the PoW blockchain that Bitcoin runs on.

To make sure you can stake, read up on the blockchain of your chosen cryptocurrency to find out what consensus mechanism it uses.

The amount of time, money, and effort you’re willing to put into cryptocurrency staking depends on how much you’re willing to invest. Keep in mind that staking is not without risks. As Bitcoin Loophole (a trader-broker platform) reminds us, “do your due diligence to see what is allowed in your country, and never risk more than you can afford to lose.” Always make sure that what you’re doing is legal in your country first, and plan your budget carefully, accounting for potential losses. Start only when you know you’re fully prepared.

To begin with, you’ll need to decide whether you want to make the effort of verifying transactions yourself or if you want someone else to do it for you. Cryptocurrency staking networks often enable token owners to lend their tokens to other users in order to get a portion of the rewards for confirming transactions. 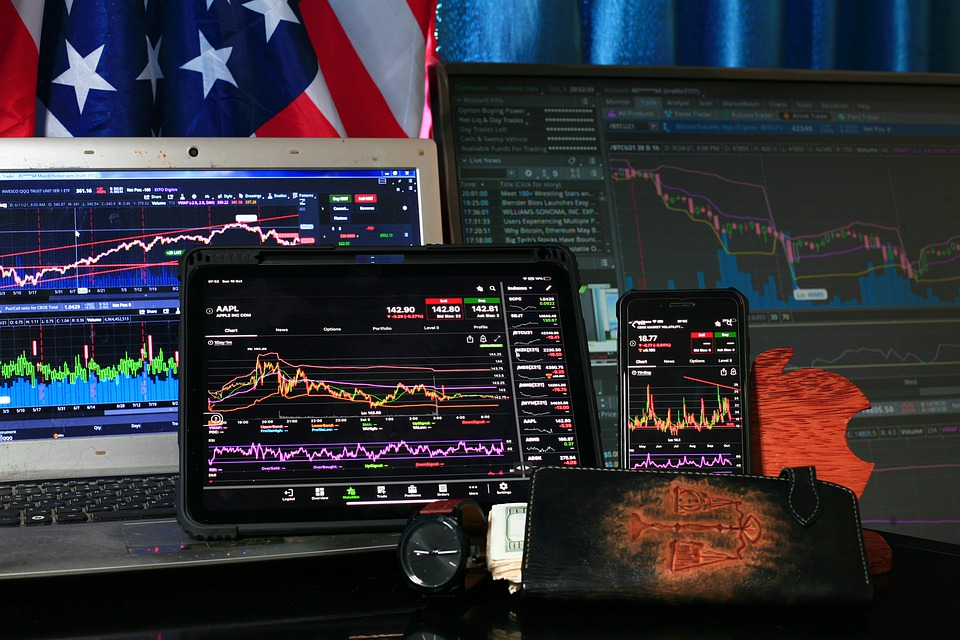 The most straightforward approach is using an internet provider to get your tokens staked for you. Staking is available on certain well-known cryptocurrency exchanges, and you can avail of the service in exchange for a fee. Truthfully, most investors are better served by using these tools. From an average user perspective, many major centralised platforms offer a staking service, and they do it with the best infrastructure providers in the market.

There are also “staking pools” run by other users that allow you to stake your token without having to put your faith in the hands of an exchange or risk not being able to find an exchange that supports your token.

To link your tokens to the validator’s pool, you’ll need to know how to utilise a crypto wallet. There are links to information on validators and how they work on the official web pages of various proof-of-stake blockchains.

However, caution is urged while considering a potential validator. Records that are made accessible to the public may show you if a pool operator has ever been fined for errors or misbehaviour, and part of this information lays out their procedures for safeguarding those who delegate tokens. Their respective fees or commissions are also available to view.

It is advisable to decide on a well-established pool, but caution should be taken against selecting the largest or most well-known ones — they aren’t always the best. As a decentralised system, blockchains should be able to resist any one party gaining too much control. People commonly delegate to validators with reduced voting power in order to promote the decentralisation of an ecosystem.

Should you wish, you can also choose to be a validator yourself, though staking infrastructure might be difficult to set up on your own. It necessitates the use of specialised hardware and software and the downloading of the full transaction history of a blockchain. It might also be too expensive to even get started in the business in the first place.

Before deciding to engage in crypto staking, know that for a period of time, you may not be able to sell or exchange your crypto assets once you stake them.  They will be locked away in smart contracts and not available to you.

Additionally, be aware that cryptocurrencies are very volatile. Staking your cryptocurrency might give some certainty in your investment returns, but if your crypto loses value during the period you’re staking it, the benefits may not appear as enticing.

Ultimately, staking your crypto may come down to whether or not you are confident in staking as a long-term investment. However, if you’re planning on just hanging onto your crypto investment for the long run, staking is an option to get some value out of it in that time instead of just letting it sit idly in your portfolio.

In the end, though, cryptocurrency staking is just a passive method of making money. If you think it might not be for you, don’t fret too much. There are several other passive methods to earn a revenue that aren’t tied to staking, like dividends from stocks, interest from bonds, and rental property income. Look into some of those alternatives and see if anything else strikes your fancy.

Is it a good idea to cash the check I received from my insurance company?

EV Development: The Mercedes-Benz EQS and EQS 53 AMG Range – All You Must Know 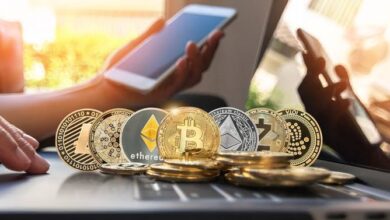 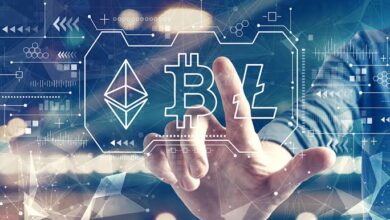 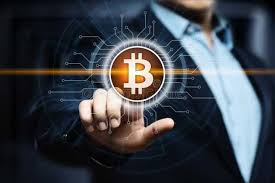 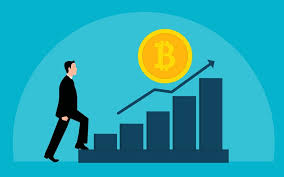 How do hotels benefit from bitcoin transactions?