Did you know that Amazon started in 1994 and only sold books before becoming one of the most powerful economic forces on earth?

One of many great functions on this site is the ability to sell items of your own and even start a small business. This function would work great for a new app. If you have an entrepreneurial spirit, then you’ll know there’s a significant amount of money to be made from this idea.

Brainstorm the Functions and Layout

Before you dive into building an app, you need to plan out the design first. This involves considering the layout, the various functions, and more. Each decision you make should be informed by the user experience.

Without an emphasis on UX, you could end up making an app that no one wants to use. This is why you should incorporate as many app design tips as possible, such as clear pathways, obvious buttons, and more.

The good news is that most of this brainstorming doesn’t have to involve complicated software. That step is only for when you’re ready to move forward.

Create a Digital Mock-Up and Make Any Necessary Changes

The next step to creating a marketplace app that people will love involves a digital mock-up. This will give you a much better idea of how the app will look and feel.

You can try to get it as close to your vision as possible. There’s a chance you’ll run into a snag or two but it would still be early enough for you to make some important changes if need be.

Once you’ve worked out the initial kinks of your multi-vendor marketplace app, you should use Builder.ai to go from the alpha stages to the beta stage. This can involve inviting testers to use the app as if they were a real user.

You could even go above and beyond by inviting various small business owners to sign up for the beta version of the app. This will end up giving you a wealth of analytical data that can allow you to improve the app even more before its official launch.

Be sure to hand out surveys that invite people to give feedback.

Ready to Build a Marketplace App?

Now that you’ve learned how to build a marketplace app with multiple vendors, you can follow in Amazon’s footsteps and get an amazing return on your investments. Once the app launches, don’t forget to update it on a regular basis so that your customers can have the best experience possible.

Builder.ai can make the app design process much simpler and more successful. Instead of wasting time and money on something that may not turn out as you envisioned it, you can rely on our high-quality software. How To Streamline Call Center Support? 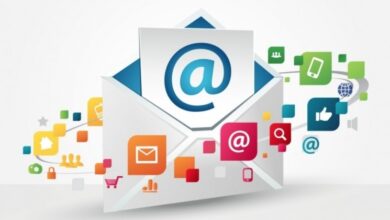 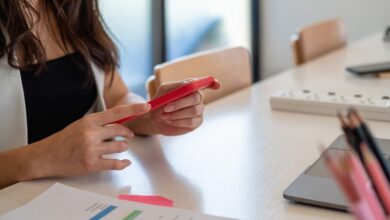 10 Benefits of Copyright Infringement Protection for Your Brand